The history Uzbekistan has is a chronicle that looks somehow like a winding road. It’s long and exciting like an extraordinary adventure. When you read about the Asian history, you always find out something new and enlightening. 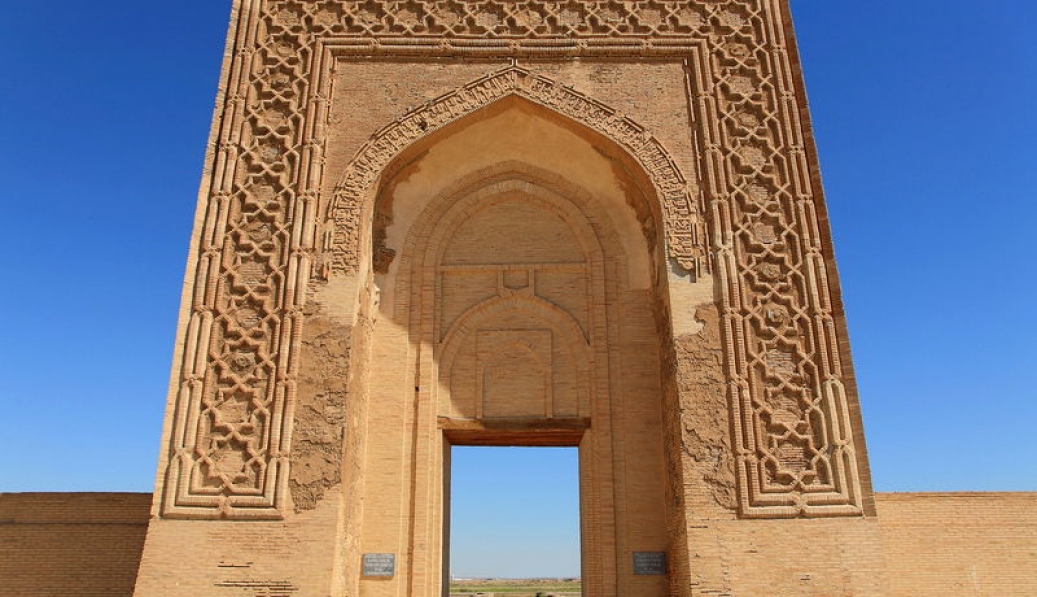 All The Same – Caravan Sarai!

If the great vizier Nodir Devon Begi got into modern Bukhara, he would satisfactorily nod, having come to medrese named after him, which is located in Lyab-i Hauz. 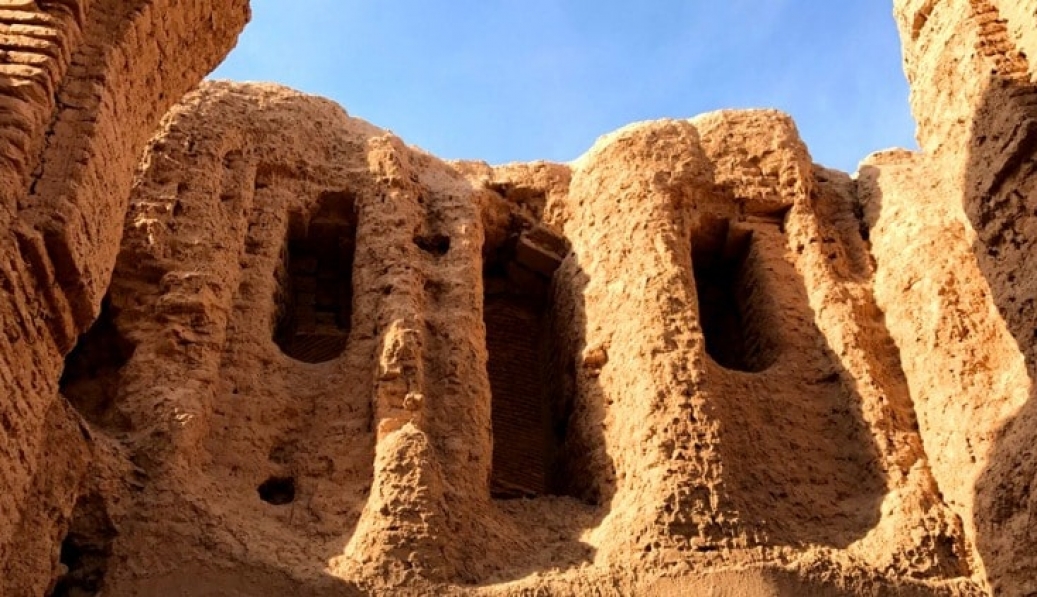 The number of Forty in the East has always been mystic and sacral number. Everything could be divided by forty – number of warriors, presents and days of sacred prayers. 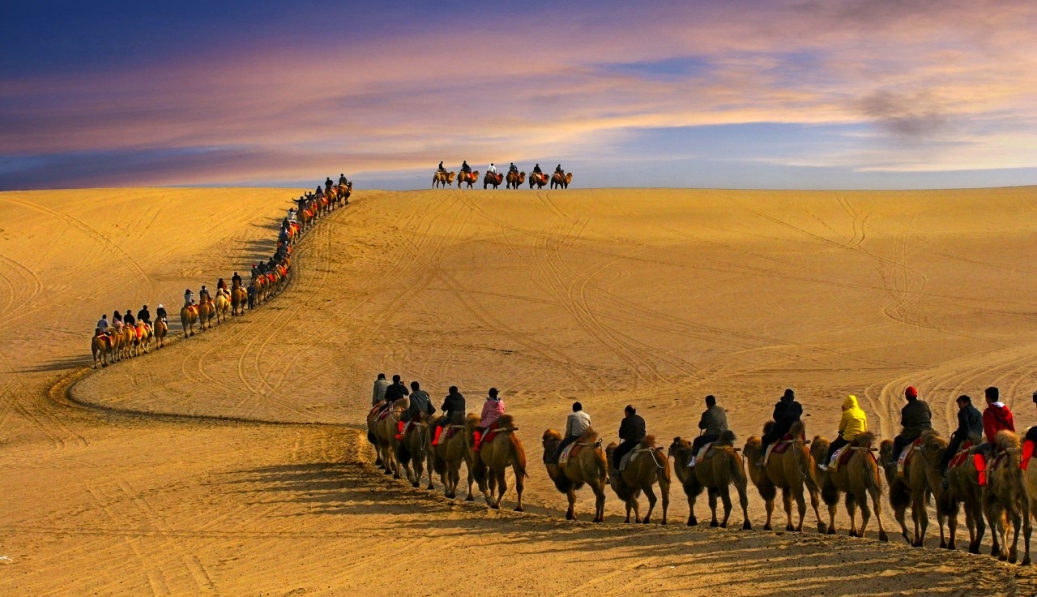 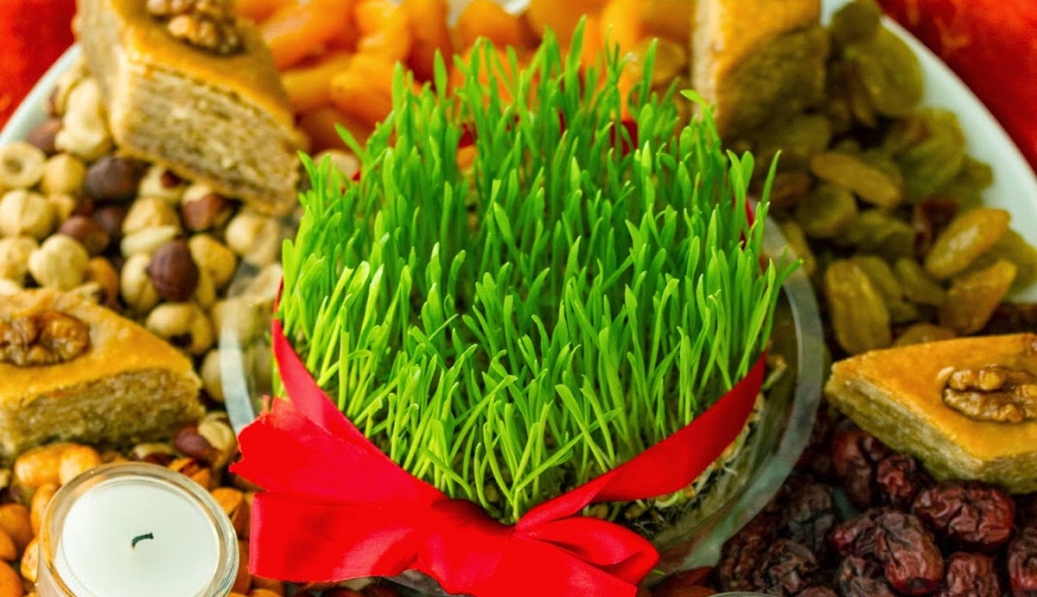 NEW YEAR IN THE EAST, NAVRUZ

For many thousands of years, Eastern people have been congratulating each other with New Year at this day (“navruz” means “new”), when Nature wakes up and true Spring comes. 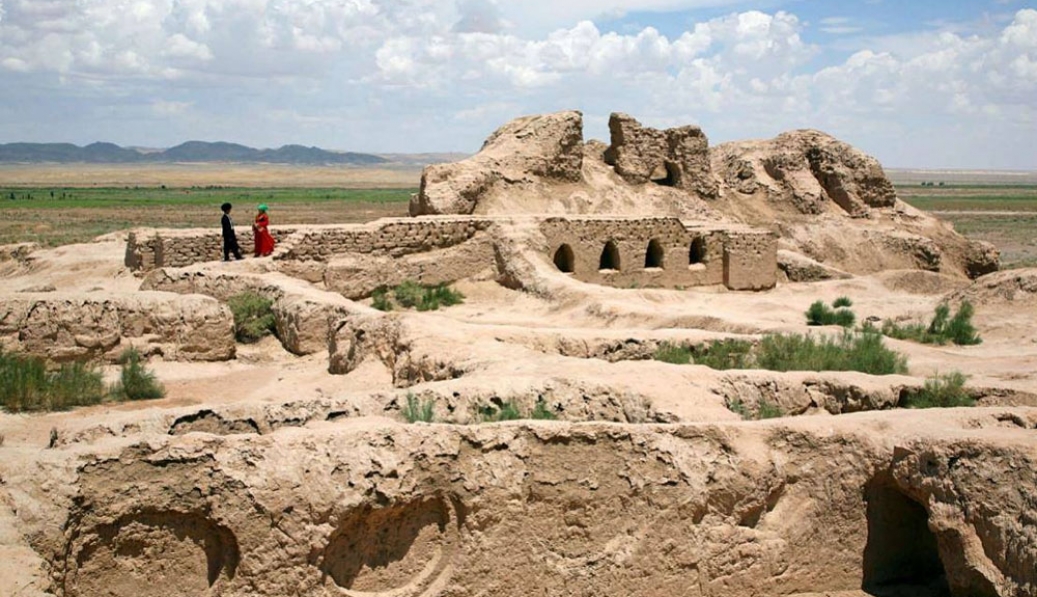 There is one more evidence that Zoroastrianism and Nestorianism were existing peacefully side by side that is a pattern in architecture called “Zoroastrianism Butterfly” that reminds Nestorian cross. 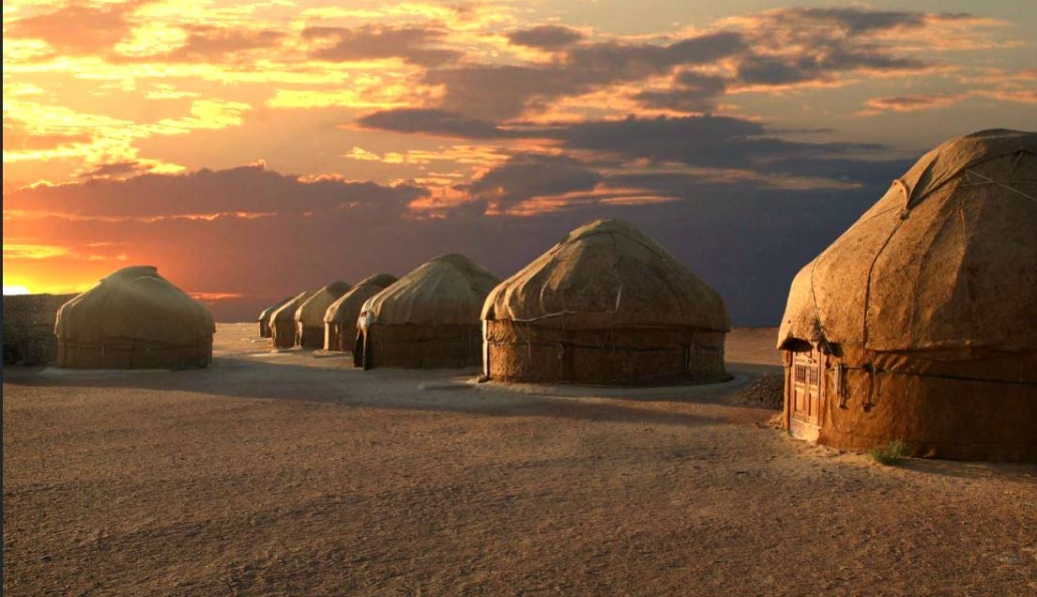 There are barely any untrodden paths and unknown roads on the Earth left. Yet travelers still wish to step aside from traditional touring paths and see something that cannot be found in usual tourist guides.

During the tourist seasons, residents of various countries attend Uzbekistan, but only Russian-speaking travelers can fully satisfy one of the most important needs of the Uzbek mentality - the desire to "talk for life." In Central Asia, Uzbeks, Kyrgyz, Tajiks, Turkmen, Kazakhs speak Russian, but unlike Arabic, which was supposed to become similar to Esperanto in the East, he did not suppress the national languages, but acquired their notes, while maintaining its purity.

From whatever Russian city a visitor comes from, his Uzbek interlocutor will certainly have a close or distant relative, friend, acquaintance, or he himself had been there. Many tourists from Russia to Uzbekistan are also brought by nostalgia for their youth. But, returning, they meet urban landscapes, European-style clean markets and an abundance of foreign cars on the roads. Only after some time, sitting in a company in an old little teahouse, they are convinced that their old friends have not changed at all and have remained just as hospitable, generous and welcoming.

Those who have never been to Uzbekistan, are subject to stereotypes and are surprised to see modern local beauties, an abundance of nightclubs, enjoy attractive prices. Later they will remember how they were not only shown the road, but also brought, accompanied, treated to bread from the bakery and apples from the garden, watered with tea. Over time, the colorful names and historical facts that the guide told will be erased from the memory of travelers, but the sweet smell of melon and the air of hospitality inherent in this land will certainly be remembered and will remain with them forever.

The hospitality of Uzbekistan is not ostentatious and not to like or make money. It is in the blood, at the gene level, and the guest is the most desired interlocutor, who is interesting to listen to and would like to be treated.