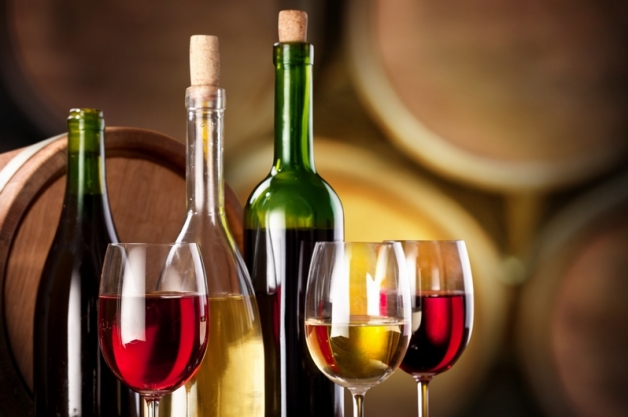 Everybody knows that wine possesses medicinal properties. The doctors of Rome, Persia, Egypt, ancient Greece, and Rome knew this secret too. The healers of the medieval Islamic World also used wine while preparing their healing balms. Many oriental poets, such as Omar Khayyam, Hafez, and others, praised the wine, calling it the “drink of the Gods”. Overall, the development of winemaking and viticulture in Uzbekistan is associated with the names of many talented scientists. For example, Mikhail Khovrenko and Rizamat Musamukhamedov have made a great contribution to modern wine science. Take a fascinating journey to the Samarkand winery named after Khovrenko, where you can try ten different types of the best Uzbek wine. After that, you won’t be able to refuse to visit the winemaking museum to learn more about wine history.

The ancient Samarkand city is full of secrets and legends, keeps memories of ancestors-merchants and scientists, soldiers and artisans, strong and brave people. For many centuries, the city has witnessed the most turbulent historical events.

The favorable geographical position and the intersection of the city on the Great Silk Road favored the development of trade and, accordingly, new cultures. The history of wine in the region began in the III-century. Noble land, a mild climate, and plenty of natural sources contributed to the development of winemaking. The proximity of the Zeravshan river and the natural heritage of Uzbekistan – the mountains, create a uniquely warm, temperate continental climate.

For more than 100 years in the Zaravshan valley, on the Bagizagan farm, 5 generations of winemakers grow vineyards with love and professionalism.

Years passed… in 1964 was founded at the Samarkand winery, and after 30 years, in 1994 appeared “Bagizagan” winery.

Despite the passage of time, reverent attitude and caring for each vine has not changed. There is an individual approach for each grape variety from planting seedlings to harvest, concerning the traditional style.

The best wines are the red wine blended from grapes of the “Saperavi” and “Cabernet”, white wine from grapes of“Rkatsiteli”. In 2000, realizing that the land has unique properties, it was decided to make cuttings of grape varieties “Merlot” VA “Chardonnay” from France.

The land of Bagizagan farm by itself adds a unique taste of a mysterious, shrouded in mystery, legends, and traditions to the grapes.

We invite you to take a fascinating tour of the winery cellar with the tasting of natural wines, cognacs and liqueurs, light snacks, and professional winemakers!