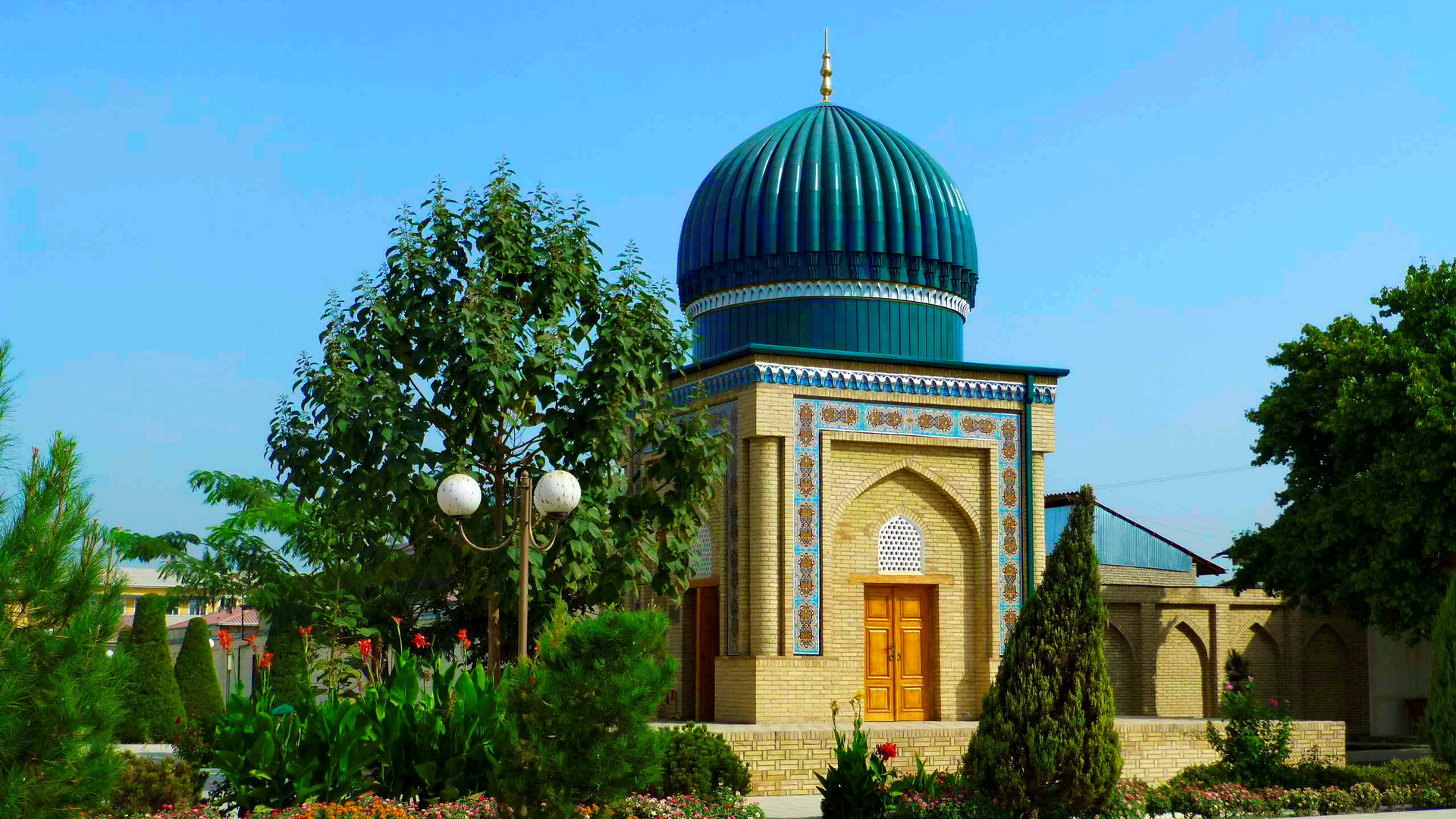 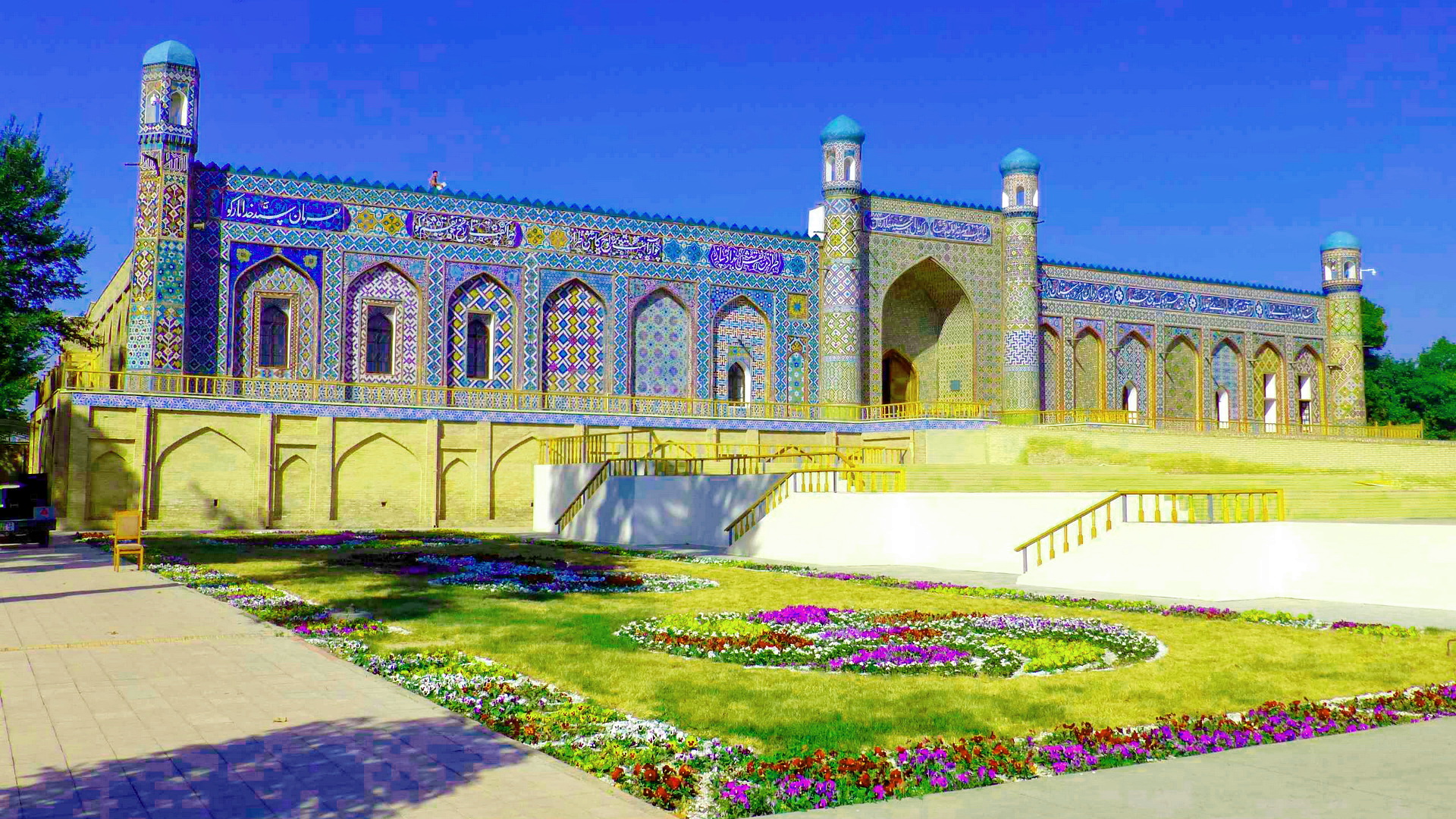 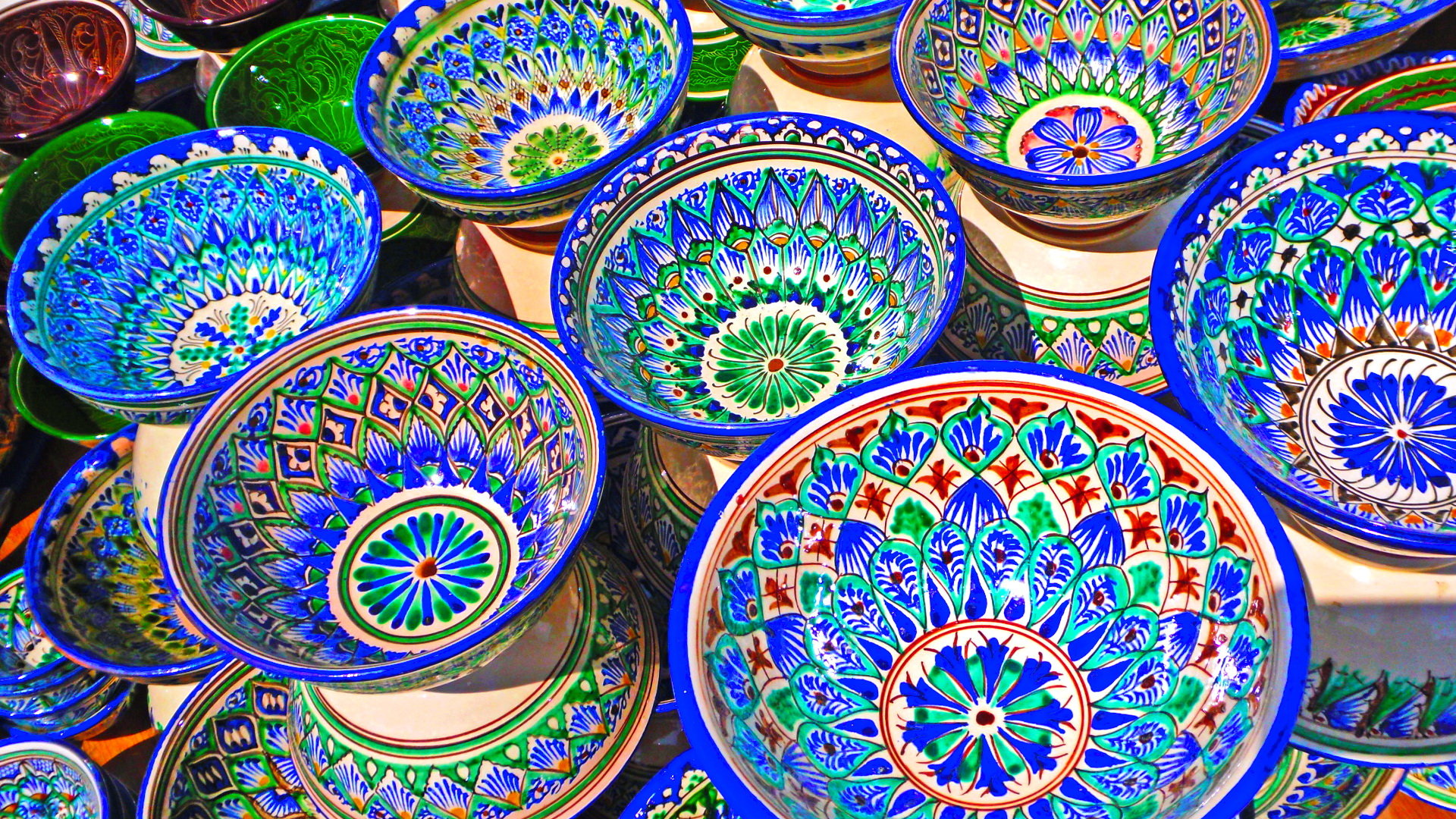 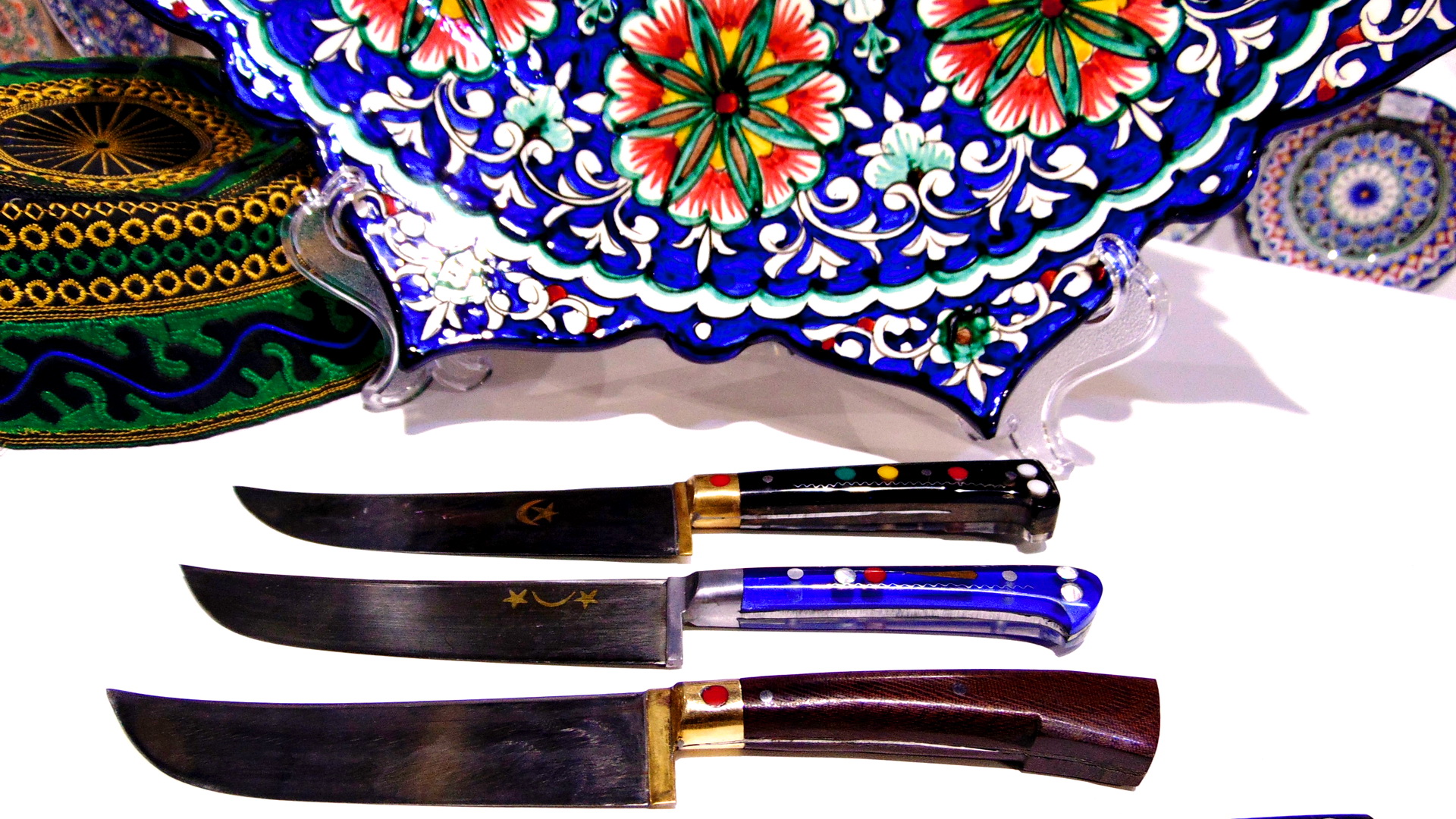 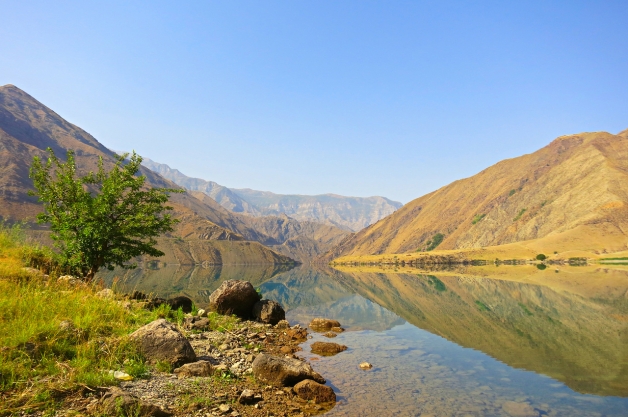 Fergana Valley – the Pearl of Uzbekistan

About the Fergana Valley

Being often referred to as the Pearl of Uzbekistan, Fergana Valley is famous for its magnificent landscapes and ancient history. The picturesque valley is located in eastern Uzbekistan. Covering the territory of more than 22,000 square meters, the area is inhabited by almost 7 million people.

The Tien Shan mountains and the Syr Darya and Naryn rivers create the most favorable conditions for animal husbandry ad agriculture. Thanks to its soft dry climate, with temperatures varying from +28ºС in summer to -2,5 ºС in winter, the valley is a popular tourist destination all over the year.

The major cities located in the Fergana Valley are Andijan, Fergana, Kokand, and Namangan. The ancient architecture in a combination with picturesque scenery attracts not only travelers but also many researchers and archeologists.

The first settlement on the territory where the valley now appears already in the 4th century BC. The silk route going through the Ferghana Valley stimulated its growth as it appeared to be the only connection of China with the Mediterranean. The region was famous for its blood-sweating horses, which were fast and intelligent. No wonder that even the Chinese emperors sent several expeditions to acquire at least one Ferghana horse for import purposes.

This region was exposed to various cultural impacts throughout the centuries. The Arabs lived there in the 8th century, while the Seljuk Turks of Khwarazm occupied the valley 4 centuries later. And another 4 centuries later, the area was taken over by the Uzbeks and the valley joined the Kokand Khanate.

In the time of the Russian civil war, this entire region was the major center of the anti-Bolshevik Autonomous Turkistan Government. Under Soviet rule, the Ferghana Valley faced a number of border tensions, which is the case even these days.

The Fergana Valley Uzbekistan is widely recognized as the Golden Valley, namely the most productive land in Central Asia. The land is highly cultivated by the local government. Being rich in natural resources, including oil, copper, gold, etc. the area has become a significant industrial center. Fergana is the capital of Fergana province and a European-style city with busy streets and modern architecture.

Sightseeing in the Fergana Valley

Everyone who decides to visit the Fergana Valley or one of the nearby cities should be ready to enjoy the pristine beauty of nature and the astonishing architecture of the ancient cities. Thus, travelers are highly recommended to visit at least one of these places:

These are only some of the numerous historical and cultural masterpieces, which attract a constantly increasing number of tourists. Therefore, you can imagine how exciting your vacation in the Fergana Valley can be.

The easiest way to reach the valley is by plane or by car if you are traveling from Tashkent. There are more than enough flights operating between large cities, such as Tashkent, and the cities of the valley, including Andijan and Fergana.

The local settlements follow their own life philosophy, which you as a foreigner may not understand or accept. However, just keep in mind, whether you need a glass of water or you are lost, the locals will surely help you out.

Be ready to forget about the time and enjoy the unique atmosphere that can get inside your soul!