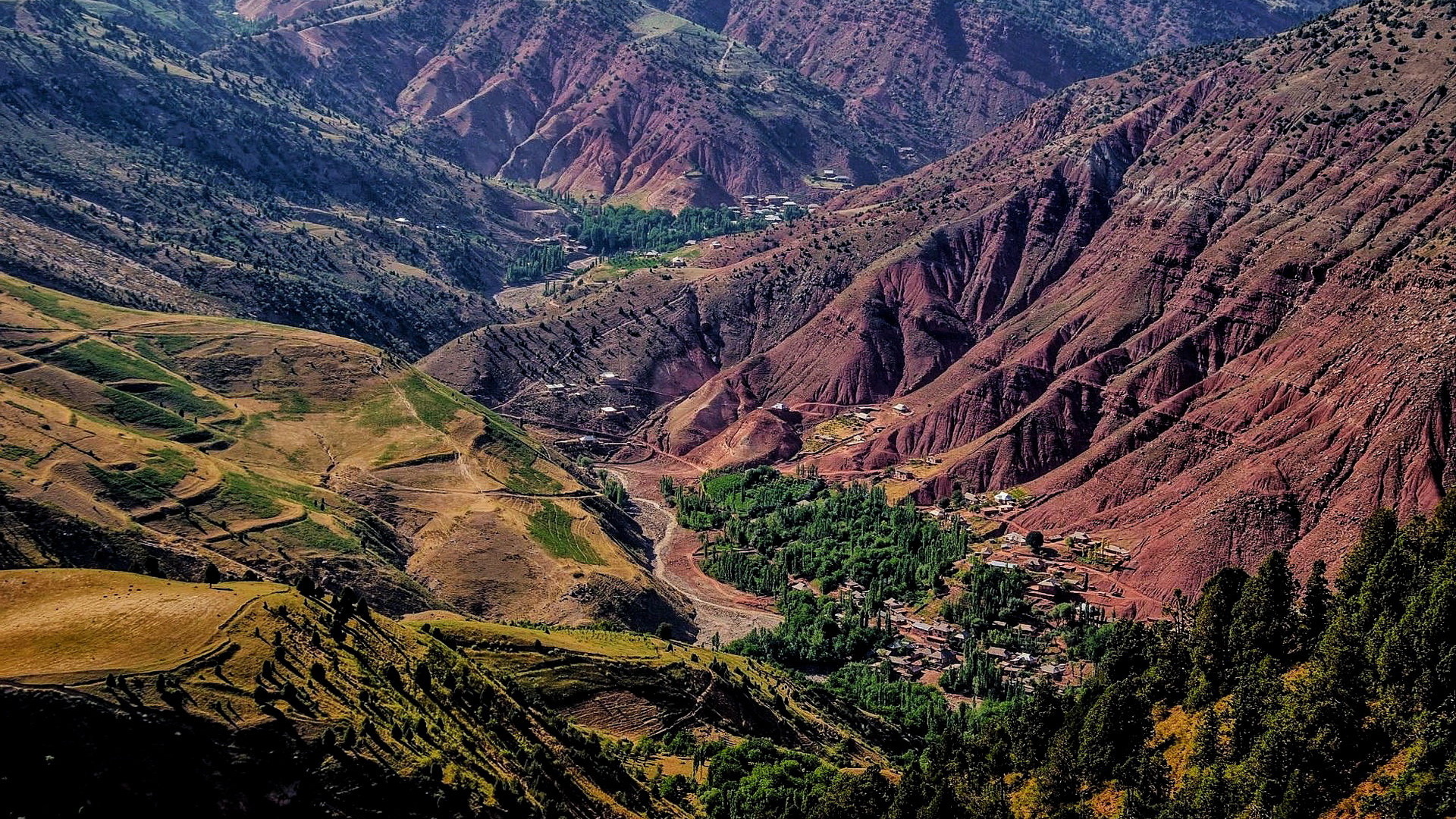 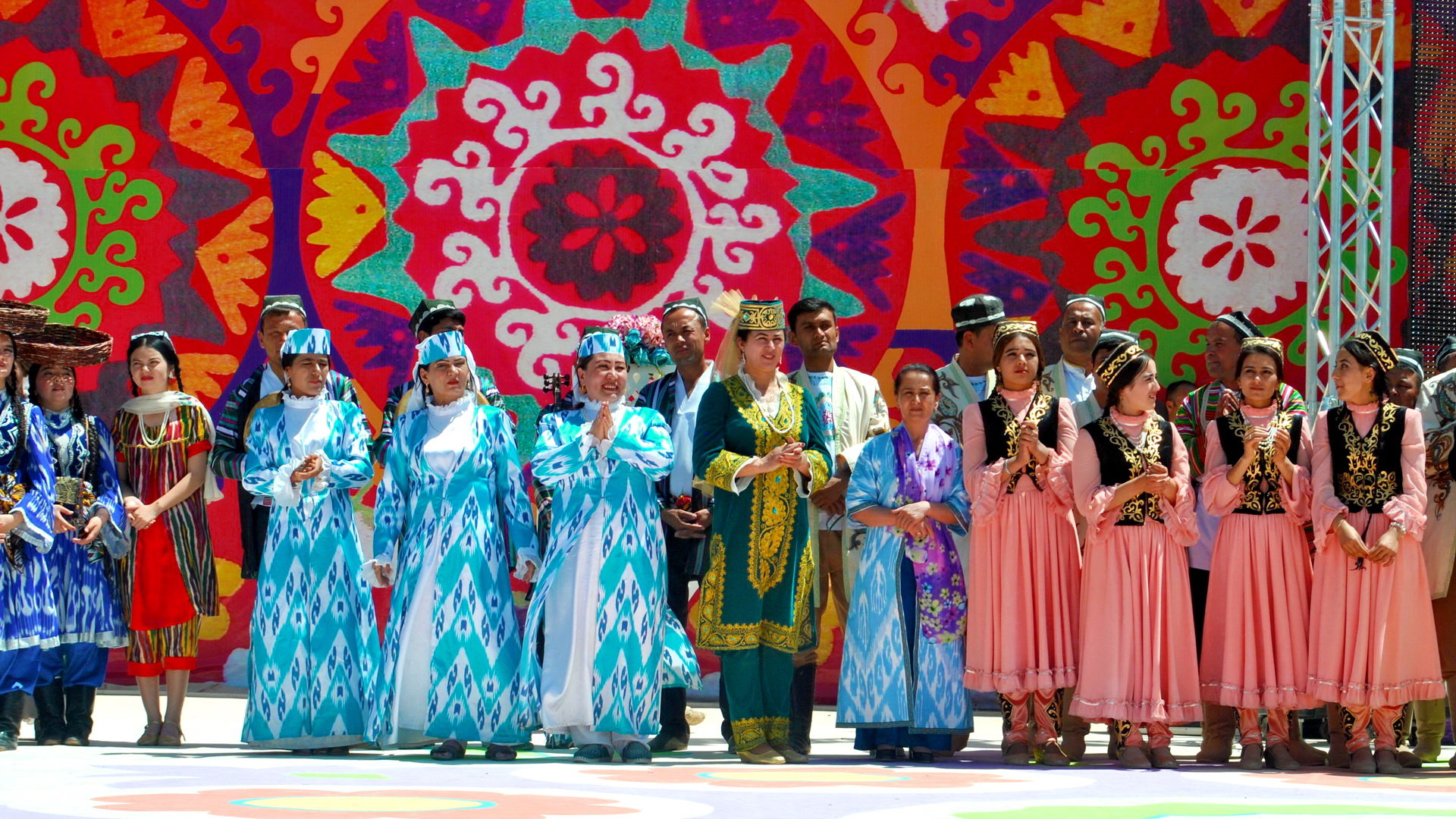 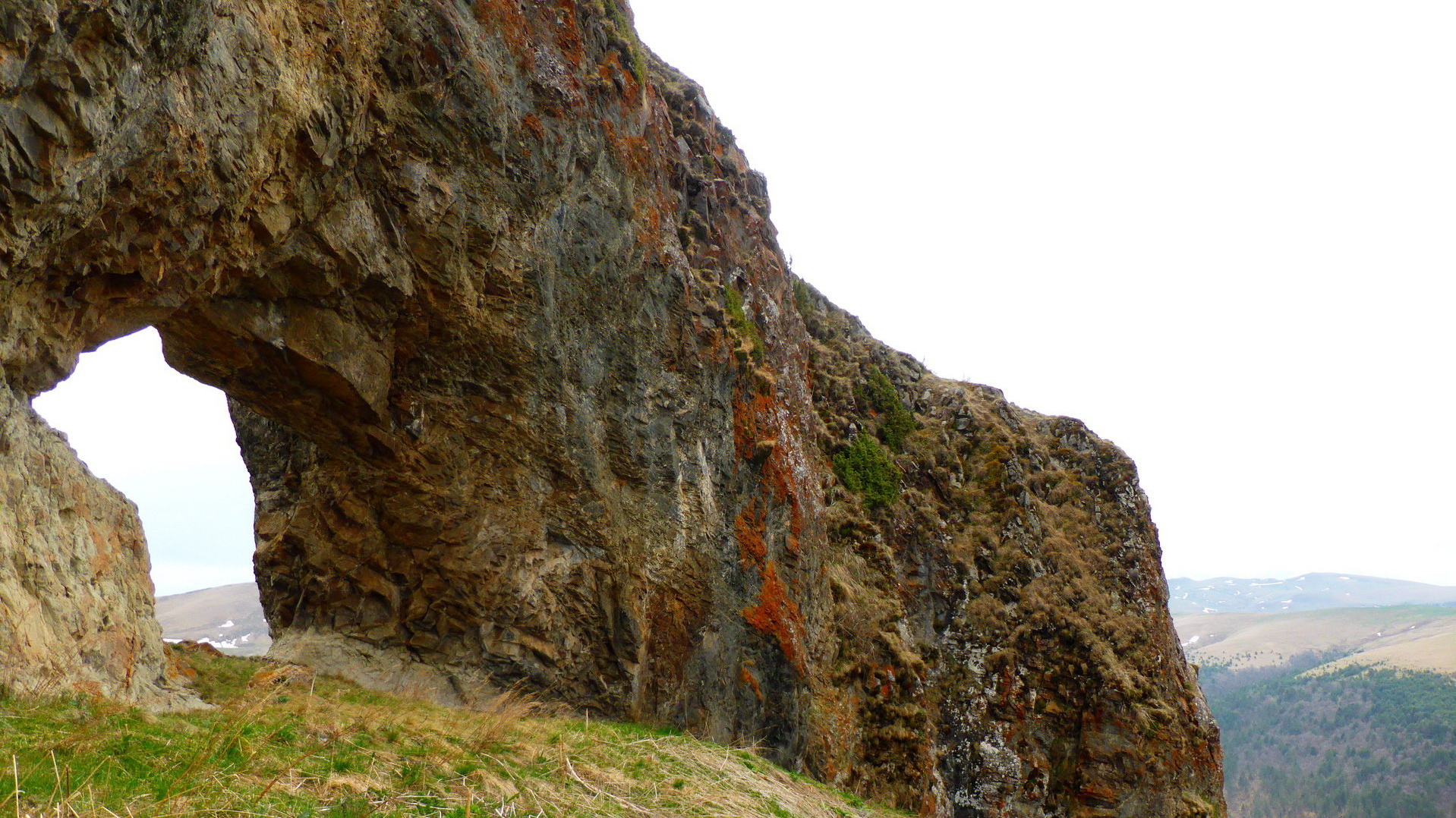 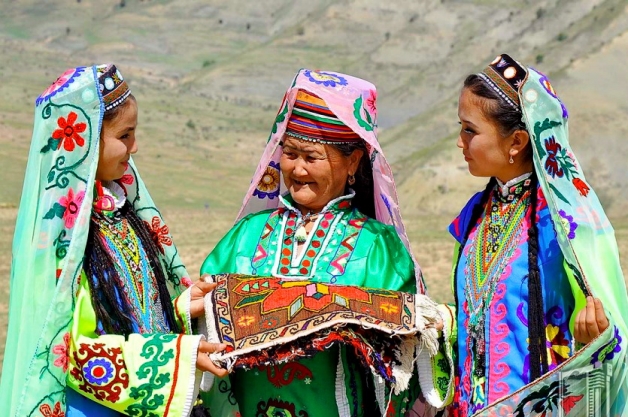 Baysun (in Uzbek Boysun) is a small town of Uzbekistan, located in the south of the country, in the Surkhandarya region, away from popular tourist centers. The nearest major city to Baysun is Termez, a two-hour drive away.

And Baysun is a stunning place in our country, and they say that nowhere else can you find a natural corner as beautiful.

The name means "the tribe of the straightforward" and reflects the essence of the inhabitants.

For the nature of the Baysun Mountains

It is worth going to Baysun for the astonishing nature of the region and the landscape beauty of the mountains of the Hissar range, valleys, and cliffs with caves. The flat foothills are decorated with juniper forests, groves of plane trees, and walnut trees towering over the emerald Alpine meadows. The purest air and the freshness from crystal rivers give travelers coolness even in the hot Uzbek summer.

The mountains are ruling here and unite Uzbekistan with Kyrgyzstan, Turkmenistan, and Tajikistan. It resembles the Pyrenees, but the locals inhabited the mountains in harsher conditions. The smooth line of the edge of the mountains is their distinctive feature. Therefore, the sunrises are perceived differently here – it gently illuminates the mountain range with warm light.

Due to the climatic conditions, gardens have flourished luxuriantly on this land for thousands of years, and the monasteries of these places have collected solid harvests of vegetables and fruits. They were traded on the Silk Road, and to this day - agriculture still plays a significant role in the life of the kishlak.

Therefore, here they are treated to fragrant fruits, barely plucked from a garden or a tree, and know, that there is not a single gram of chemical additives in them. They are not in the water, nor in the air, nor the ground. Remoteness from cities and industrial facilities with a low rate of development minimizes the anthropogenic factor on nature.

Animal husbandry is developed in Baysun – ride horses and donkeys, take care of them, appreciate their help. Mountain conditions make it difficult to cultivate the land for crops by machines, and the Baysun people do not like such methods. Paganism has retained a mental footprint in Baysun. You can see it in a careful attitude to the earth. It explains the popularity of ancient approaches to agriculture – a horse-drawn plow is still used.

The profession of a miller is still found here, although some landowners also know how to grind cultivated grain, including manually.

Teshik-Tash Cave is a treasure trove of ancient human culture. Teshik-Tash became world-famous thanks to the discovered remains of a Neanderthal and a curious example of rock art in the mountains of Kugitang "bull hunting" dating from the Mesolithic era.

Here Alexander the Great founded the Greco-Bactrian Kingdom, and the influence of Hellenic culture can be traced to this day. Later, the Kushan Kingdom spread its solemn banners over the lands of Bactria and Sogdiana. Centuries passed, and through the narrow mountain gorges – the "Black Gate" of Baisun, the trade caravans of the Great Silk Road, the troops of the ferocious Genghis Khan and the indomitable Tamerlane passed.

A trip to Baysun will complement your ideas about the differences in the regional culture of Uzbekistan, although it is not comparable to any other in terms of identity. It is worth devoting more than one day to the explore of Baysun. But even if you manage to spend a couple of hours here, do not refuse. It is enough to feel the region's color and get an indelible impression.

People come here to immerse themselves in authentic antiquity. The atmosphere here is not created by architectural landmarks like Samarkand. It's about the way of life of society. It is a kind of reserve of living culture, where the memory of past worlds and civilizations, customs, and traditions of ancestors are reverently preserved.

The charm of antiquity can be seen in detail – the walls of the houses are decorated with colorful, hand-embroidered suzanis, created using the ancient technologies of virtuoso artisans. Baysun ornamental embroidery is known as a cultural brand. In consideration of the national headdress tyubeteika, magical properties are already attributed to it.

Things are stored in chests decorated with wood carvings, and food is taken from traditional painted ceramic dishes. They are cooked on fire - boiled in a cauldron, fried on a mangal, and baked in a tandoor clay oven.

In pre-Islamic Baysun, fire worship was practiced here, shamanic rituals were performed. Traces of an ancient cult are still visible in the religious ceremonies of Baysun – for example, the wedding ceremony is still held here with the participation of the element of fire.

Local children hear the same lullabies that were sung to their distant ancestors centuries ago, the same legends, myths, ballads, and fairy tales. Such preservation is a gift for ethnographers who come here over the world.

Conservatism is more characteristic of the mountain settlements to the plains. The influences of modernity and cross-culture are weakly breaking through here. But in Baysun, such a worldview does not imply isolation and xenophobia at all. They are open to guests and friendly to tourists.