The Aral Sea. Uzbekistan, Kazakhstan, and the world-scape ecological catastrophe 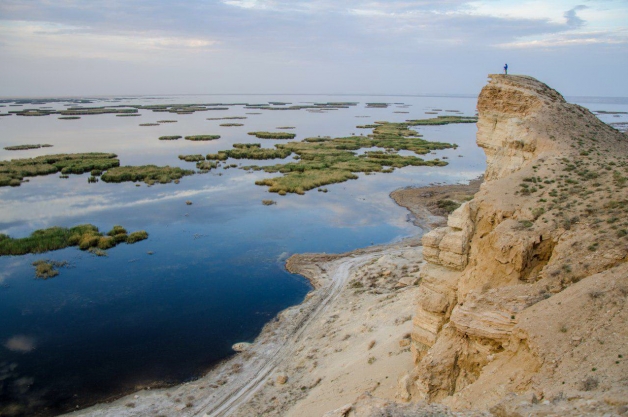 According to the absolute chronology data from researchers from Russia and the USA, published in Quaternary Science Reviews, the Aral Sea arose in 17.6 thousand BC. It happened because of the melting of the Tien Shan and Pamir glaciers with their freshwater.

According to scientists, according to the tributary of the Amu Darya, the Aral even flowed into the Caspian Sea. It straddles the boundary of the two countries. In Uzbekistan, the lake is called Orol dengizi, in Kazakhstan - Aral Ten'izi, and the word "Aral" in Turkic dialects literally means "island". At the beginning of the 17th century, another lowering of the water level led to the formation of the islands. Barsakelmes and the northern part of the Vozrojdenie Peninsula belong to Kazakhstan, the southern side of Uzbekistan.

The Aral Sea. The sad story of the disappearance

Tours to the Aral Sea and their popularity are evidence of increasing awareness of people in matters of environmental preservation. That's what attracts thousands of tourists to the sparkling salt crystals of the shores, who want to witness the fatality of the influence of the anthropogenic factor on nature, to learn lessons, and avoid repeating mistakes.

Before the disaster, it was the saltwater lake and the world's fourth-largest body of inland water. Due to the impressive scale and salt in the composition of the water, the Aral was called the sea. Until the 60s, the area was 68,500 km2. Previously, there was a full-fledged port here, fishing fleets sailed, and the catch was processed at local factories. There were 20 types of fish to eat.

The tragedy of the drying up of the Aral Sea has been going on for 60 years, and it did not happen suddenly. Year after year, the waters of the Amudarya and the Syrdarya rivers feeding the sea were withdrawn for irrigation of cotton and rice fields, contrary to the canons of hydrology. It was not enough to fully nourish the soil for crops, but it was enough to start the inevitability – after ten years of the industrial campaign, the water level dropped to 60 cm. The sea was disappearing before our eyes. Even the shrinking of the Berg Strait and the subsequent disintegration into two reservoirs in 1989 did not lead to emergency measures.

In 2014, the Southern Aral Sea completely dried up. Now, where the blue depth of the sea gaze shone before, only a dried-up whitish surface with an area of only 7297 km2 remained. Remained only three separate reservoirs - the Northern Aral Lake, the Southwestern basin, and Lake Tushbaz.

It is a victim of human insatiability, consumerism, and thoughtless interference with nature itself.

The consequences were not long in coming. The fishing industry suffered economically, having degenerated, and the salinization of the soil made it unsuitable for cultivating crops. The transformation of the sea into a lifeless desert has impacted the environment many times worse. The deterioration of the climate, the increase in sand and salt-dust storms, the death of the ecosystem of river deltas could not but strike a blow to human health. Respiratory diseases, leukemia, and the development of intrauterine pathologies – the price for the exploitation of natural resources is so high.

Research inspires hope for the revival of the fullness of the Aral Sea, which has repeatedly changed in size over the past millennia, reaching a minimum corresponding to our modernity. The water will return – the exuberant life of the sea kingdom will come back to life, fauna will flourish, ships will go, people will return, and the houses by the sea will no longer be empty.

And then tours to the Aral Sea will cease to be a symbol of tragedy – it will be replaced by the joy of rebirth and contemplation of a miracle, as life come back to the Aralkum desert, and the salt shores are sheltered by soothing sea waves. 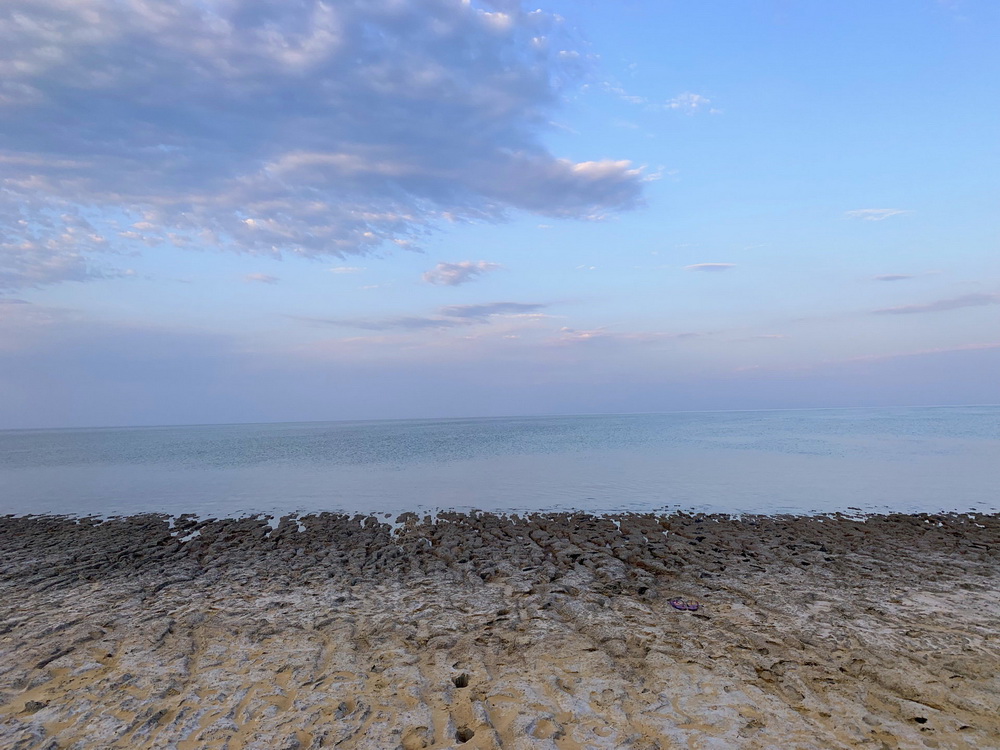